In the past few years, Walton Goggins has had pivotal roles in films by two of Hollywood’s most important auteurs: Quentin Tarantino and Steven Spielberg. His integral role as ‘Chris Mannix,’ a southern renegade who claims to be the new sheriff of Red Rock in Tarantino’s THE HATEFUL EIGHT, marks his second collaboration with the Academy Award-winning writer/director. He previously played slave fight trainer ‘Billy Crash’ in Tarantino’s 2012 DJANGO UNCHAINED. That same year, Goggins also appeared in Steven Spielberg’s LINCOLN, where he portrayed Congressman ‘Wells A. Hutchins.’

Goggins has wrapped principal photography on the feature “The Three Christs of Ypsilanti,” in which he plays the role of ‘Christ.’ The story follows a doctor (Richard Gere) who is treating paranoid schizophrenic patients at the Ypsilanti State Hospital in Michigan, each of whom believe they are Jesus Christ. Jon Avnet directed from a script he wrote with Eric Nazarian, adapted from the biographical novel by Milton Rokeach.

He has completed production on a starring role in HISTORY’s upcoming “Six,” an 8-episode contemporary military action drama from A+E Studios and The Weinstein Company. Inspired by current events, the project is about an elite team of Navy SEALs whose 2014 mission to eliminate a Taliban leader in Afghanistan goes awry when they uncover a U.S. citizen working with the terrorists. Goggins will play ‘Rip Taggart,’ the one-time leader of the SEAL team SIX squad who now patrols an African village to protect its residents from Boko Haram. 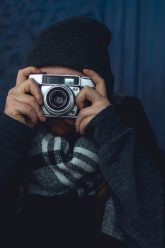 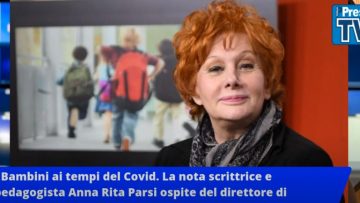 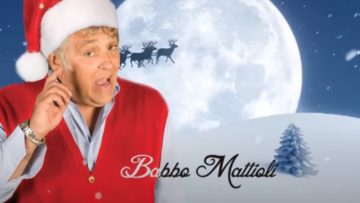 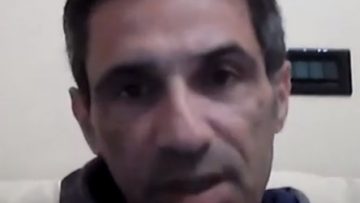 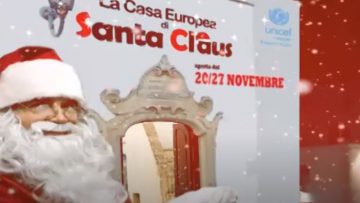 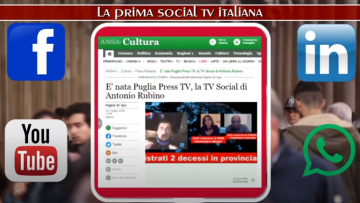 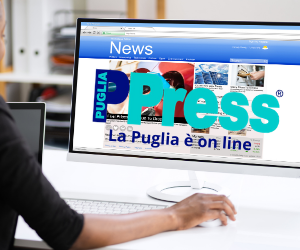 We use cookies on our website to give you the most relevant experience by remembering your preferences and repeat visits. By clicking “Accept”, you consent to the use of ALL the cookies.
Cookie settingsACCEPT
Manage consent

This website uses cookies to improve your experience while you navigate through the website. Out of these, the cookies that are categorized as necessary are stored on your browser as they are essential for the working of basic functionalities of the website. We also use third-party cookies that help us analyze and understand how you use this website. These cookies will be stored in your browser only with your consent. You also have the option to opt-out of these cookies. But opting out of some of these cookies may affect your browsing experience.
Necessario Sempre abilitato

Any cookies that may not be particularly necessary for the website to function and is used specifically to collect user personal data via analytics, ads, other embedded contents are termed as non-necessary cookies. It is mandatory to procure user consent prior to running these cookies on your website.